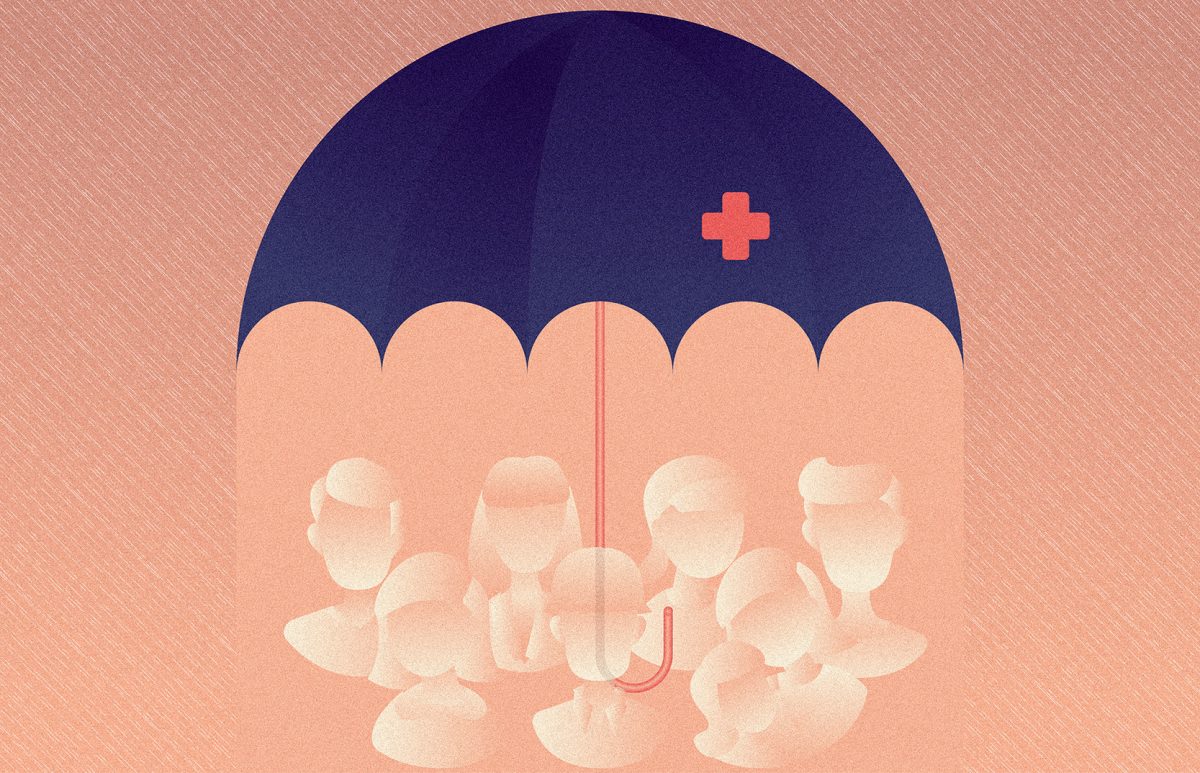 Bernie Sanders introduced the Medicare-For-All bill in the Senate in September (S1804). It currently has 16 co-sponsors including Senator Kamala Harris from California.   (Dianne Feinstein has not signed, as yet.)  There are 27 House Representatives who support single payer Medicare-For-All legislation – not on the list is our Representative, Tom McClintock.

The bill will not pass this current Congress.  However, big changes are expected in the 2018 and 2020 elections.  We need to keep talking about Medicare-For-All for the next few years to educate everyone and thereby muster massive public support.  And we need to replace our Representative with someone who supports Medicare-For-All.

Also, attached are some debunked myths and lies about Medicare-For-All.  The information came from the Public Citizen site. 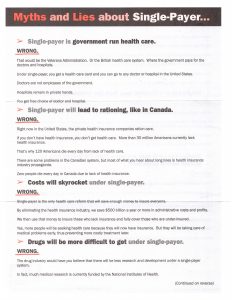 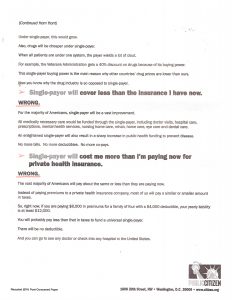