Does the Truth Matter? 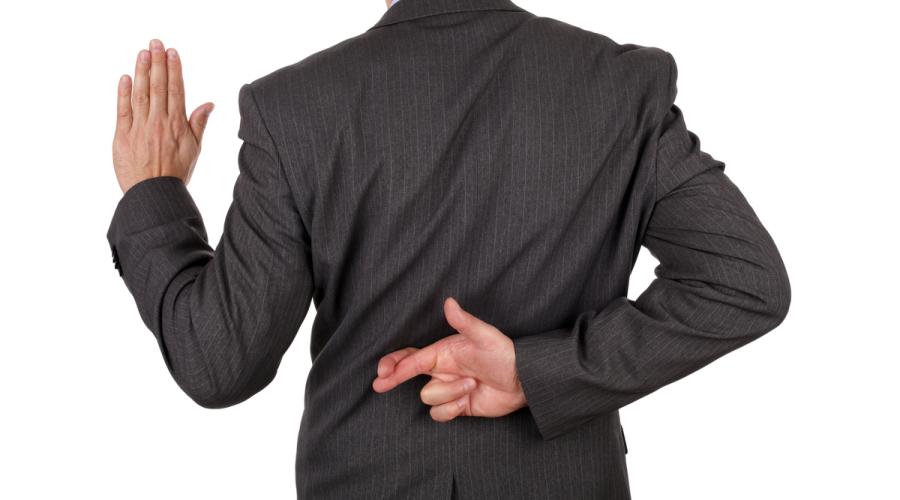 Does the Truth Matter?

From Eve onward, people have lied -“the snake gave me the apple…”.

From Plato forward, the lies of politicians have been excused as necessary to shield the masses from even greater harm. For example, many believe it’s OK for the government to announce, falsely, the capture of a terrorist, since that probably will cause other potential terrorists to hesitate. Whether there is, generally, more lying among candidates and politicians than in the past is open to discussion.  Before telegraphs, telephones, and radios, candidates sent out others to speak for them and their words may or may not have been faithfully repeated.  All over the contemporary world, leaders of governments and companies need to maneuver among competing interests and may find themselves telling each group what it wants to hear.  So, lying is and has been widespread.  We may be entering an era, however, where disrespect for truth is so widespread that the basis of trust  among the people in our democracy has been irreparably damaged. The question is, “Does it matter?”

If someone near to you lies, how does that make you feel? For example, If your mother  says you can’t borrow the car because it’s low on gas and you see that the tank is full, do you wonder what else she might not be telling you or how she might be misleading you on other matters?  If your spouse says the meeting he/she is going to should be out be 8:30 and at 11:00 you are still home alone, do you worry?  Get angry?  We think we know the people we love and our knowledge of their character is the strongest reason to believe what they say.

In today’s political world, demonstrations of character seem to be rare. In fact, some claim that self-interest has entirely taken over our judgment. If a candidate takes a position we support or seems to favor the needs of our group, we tend to believe anything he or she says, although the facts may support a contrary view.  Even if the evidence clearly points to a different, more painful, truth, we don’t want to hear it.

Manipulative politicians have learned that lesson quickly — their “base” will accept almost any outrageous claim from them and the echo chamber of sources the base consults will only reinforce that message and as the lie is retold, it becomes more “true”. The narcissistic politician, aware of this dynamic, has figured out the cost/benefit analysis of lies vs. truth and fully believes that dishonesty is the shortest road to success. The growth of politics as entertainment, performance and posturing supports this trend – real, substantial searches for truth on an issue don’t provide the wanted clicks and sound bites. Ugly attacks, however unfounded, draw the numbers, reasoned analysis doesn’t.

So, we have to ask why we accept, even enjoy, the show.  Is it worth losing our position of world leadership, the respect of other nations, and the moral high ground our former national ideals supported?  Could we just try to place analysis over amusement in making decisions that affect thousands, even millions, of our countrymen and women. I, for one, would like to replace coarseness with consideration, argument with analysis, and Twitter rants with truth. Ask yourself if you are easily swayed by personality, vulgarity, simplification of complex issues, and pandering to the lowest common denominator. Democracy is hard. We need to soften the rhetoric and sharpen the analysis.  You know, among friends and family, how to judge character. Please apply that knowledge to the political realm. We all need to step up our citizen game.