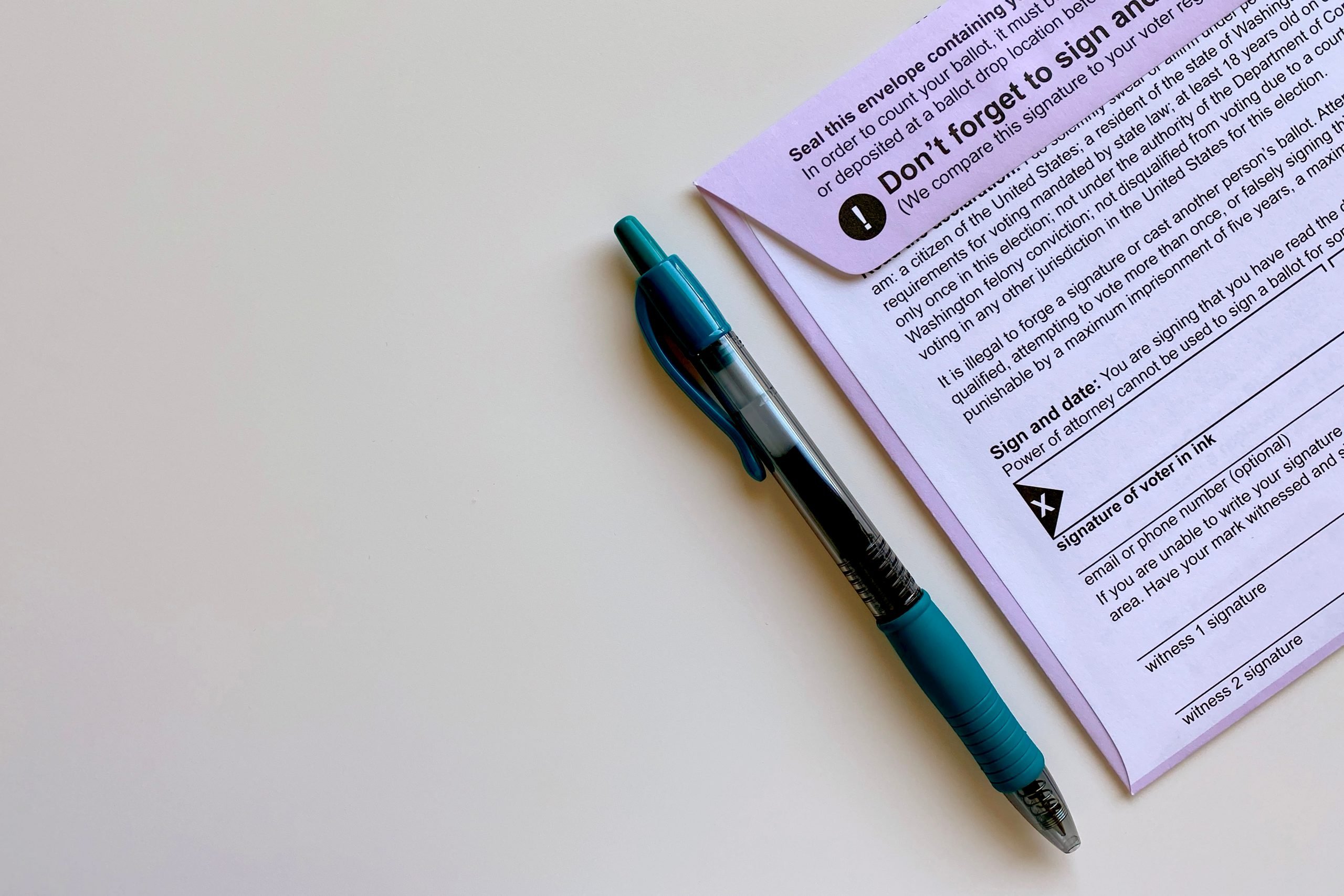 Georgia just passed a law to make it harder to vote.  Florida’s looking at passing similar law(s).  In this morning’s news, I see that Texas is looking at ways to restrict voter access.

These states are not alone.  In a recent piece from Axios, it states:

“Three states at the tip of the spear are Arizona, Pennsylvania, and Georgia — states critical to Trump’s loss in November and Democrats’ takeover of the U.S. Senate last month. According to the Brennan Center for Justice at NYU Law, Arizona leads the pack with 19 proposals, followed by Pennsylvania with 14 and Georgia with 11.”

Here’s another great article on CNN that talks about voter suppression. It includes a graphic showing different state’s efforts towards voter suppression.  At the time the article was written, 45 states have bills going through their state legislatures with both Arizona and Georgia each having 22 bills in play.  Mississippi, Illinois, New York, Connecticut, and Rhode Island have 15 or more bills working their way through their state legislatures.  Texas, Oklahoma, Missouri, Minnesota, Alabama, and South Carolina have 10+ bills.  And California has two bills:

The day after Georgia passed their law, a growing number of companies spoke up about how wrong it was.  It would have been more impressive if they had spoken up before Georgia passed that bill.  It’s much easier to stop these bills before they pass than to get rid of them afterward. It then occurred to me that we have options.

We need to contact businesses in other states working on their own voter suppression laws now.  I, for one, got on the phone this morning and talked with a representative from USAA (a company, btw, which I adore and has the best customer service ever).  They are, however, based in San Antonio TX.  In passing, I’ll also comment that corporate phone trees don’t offer an option to discuss voter suppression.  Treat this as if you wanted to contact them with a complaint.  Another option is to send them email.

Here are some companies (by state) you might want to reach out to.  For most companies, if you’re a customer, they’ll pay more attention.

If you click on the state link, it lists companies headquartered in that state, per Wikipedia.  I picked some of them and have included the company’s main link.

There are other things you can also do:

If we’ve learned nothing else over the last few years, hopefully, we’ve learned that we need to actively work to protect our rights.