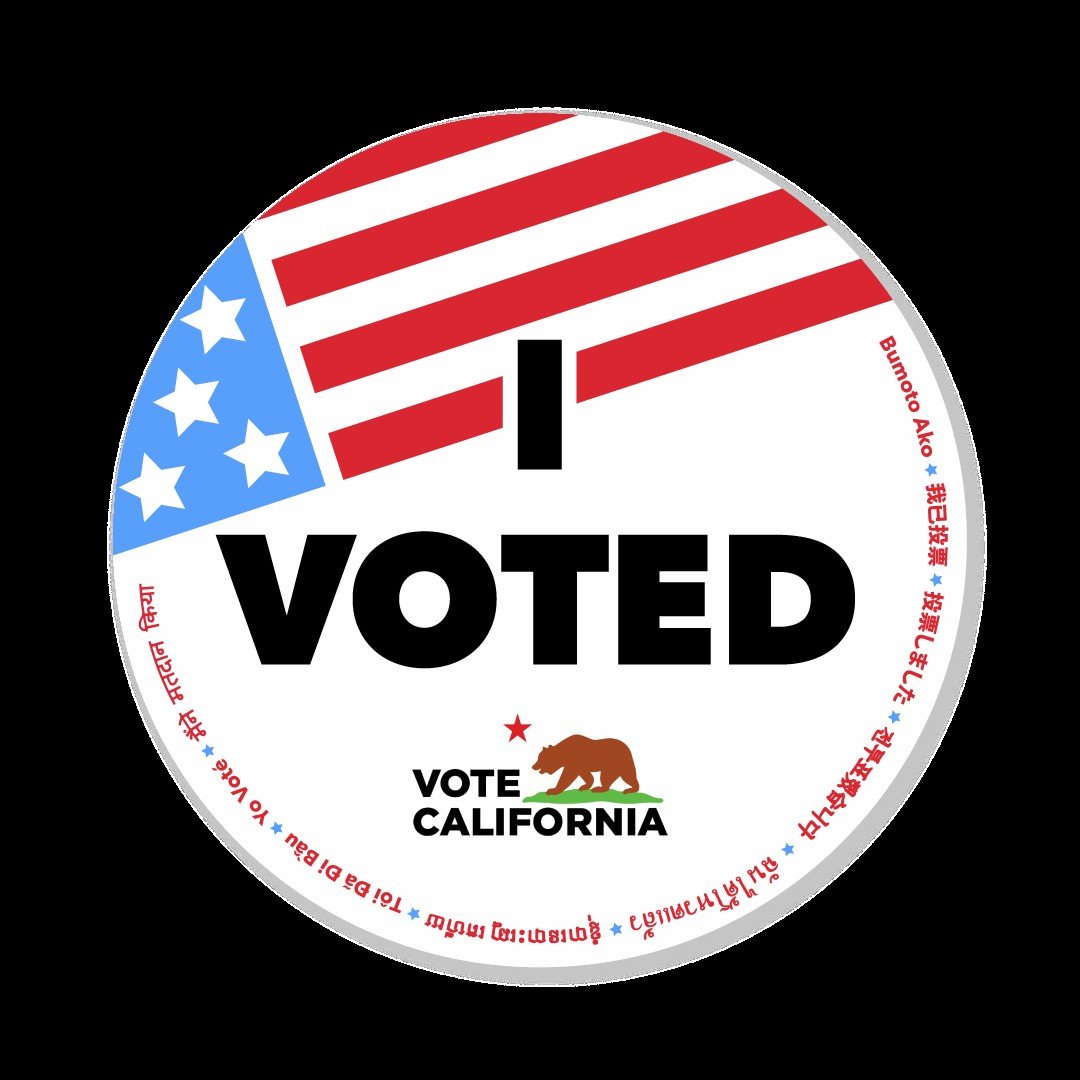 This is election eve. By the time you get this, the election will be over but I think the matter of election fraud is worthy of the attention of your readers before OR after the election.

Today is the day before the recall of Governor Newsom’s special election. Former President Donald Trump and the Larry Elder campaign are already calling the election a fraud BEFORE it happened!

Former President Donald Trump on Monday speculated about the integrity of this week’s gubernatorial recall election in California, for which election officials have sent mail-in ballots to all registered voters in the state.

I’ve been a poll clerk and election worker for the last 21 elections in California, including this election. It isn’t over yet, I still have tomorrow to go. The ballots coming in from the post office or the drop boxes are date stamped and examined that day. They’re examined to see if the little box on the back requesting a new ballot is checked. They’re counted and logged in according to their source, i.e. the PO box or dropbox from which they came. The seals are removed to see if the envelopes are signed. If an envelope is unsigned that voter is notified by phone, by email, or by surface mail, by whatever means the voter has on record. That voter is given an opportunity to verify or disclaim the ballot.

Then the signatures on the envelopes are compared to the signatures on record that the voters signed when they registered to vote. Your signature is a good ID. Your signature is as unique to you as your fingerprints are. Your spouse or someone close to you may be able to do a convincing job of forging your signature. But an “illegal alien” who just sneaked across the border and who doesn’t know you have no chance whatever of forging your signature – even if they have your ballot. If a signature doesn’t match or is in doubt, the voter is notified and given an opportunity to verify or disclaim that ballot. All of that is done BEFORE the envelopes are opened.

When the envelopes are opened the ballots are counted and examined for damage, write-in votes, or other problems. Peanut butter and jelly on a ballot could gum up the voting machines. Puppy tracks on a ballot could cast votes that the voter didn’t intend to cast. The clean and undamaged ballots a run-through vote-counting machines identical to the ones used at the regular voting polls. Damaged or soiled ballots require special handling. They’re examined to determine the intent of the voter and are voted accordingly.

The charges of massive voter fraud in California are TOTAL PIG STUFF! It isn’t happening. It’s all a Big Lie.