A Letter to Senator Alex Padilla

On  Friday, January 29, 2021 one of our community, William W. Moore, sent this letter to Senator Alex Padilla.  We felt it was good enough we wanted to include it here.

I’m William Moore. I live in Calaveras County in the Sierra Nevada foothills east of San Francisco in Congressman Tom McClintock’s congressional district, CD4. Congratulations on your appointment to the United States Senate. I wish you well.

Here’s a narrative that may contain a clue as to how to deal with some of the Republican obstructionism in the Senate.

Donald Dragonslayer stormed into a dragon’s den armed with a wooden sword. He didn’t slay the dragon. But to give him credit where credit is due, he did manage to wake up the dragon. His obstructionist Republican colleagues in the Senate are further lending aid to the dragon.

Civilization is built on infrastructure; it’s the foundation of everything economic. Going back to the ancient civilizations of Egypt, Sumer, and Babylon; those civilizations were built on infrastructure. They had engineered irrigation systems. Those irrigation systems enabled them to practice year-round agriculture instead of just a seasonal crop or two. Canals and levees served as a transportation system. They could move heavy loads on those canals – carrying produce to market, for instance. Those civilizations survived for generations, for centuries, or millennia, while all around them warrior kingdoms rose and fell with every generation.

I went to work as a construction laborer when I was sixteen-years-old. I worked most of my life in heavy construction. A lot of it was on infrastructure – highways, dams, powerhouses, railroads, refineries, pipelines, and so forth. I worked on the Highway 101 bypass around Salinas sixty years ago. Sixty years later the 101 Bypass is still transporting passengers and freight. It’s still carrying Salinas lettuce to market, still contributing to USA GDP, still contributing to the wealth of the nation. I worked on the Ox-Bow powerhouse on the American River project. I worked on the Thermolito powerhouse on the Feather River project. Fifty years later those powerhouses are still generating clean green energy that is more important now than it was when they were built. Those powerhouses will still be generating clean green energy and contributing to the wealth of the nation long after I’m dead. Those kinds of investments have legs. They take a long time to pay off, but they pay off for a long time. China is building infrastructure. 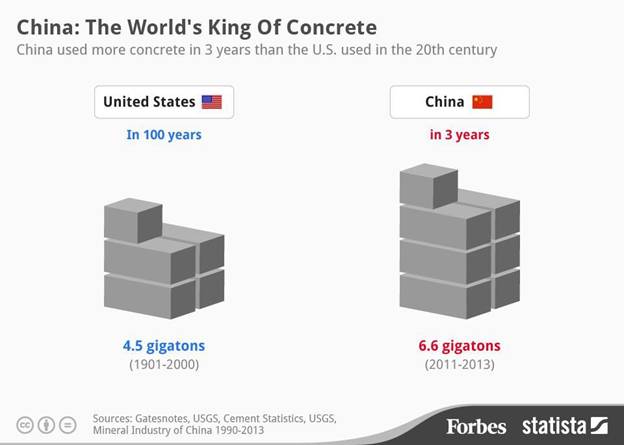 China poured more concrete in three years than the United States poured in the entire twentieth century. What did the United States build in the twentieth century? The Tennessee Valley project, the St. Lawrence Seaway, the Mississippi River locks system, the port of Minneapolis, the port of Oakland, the Golden Gate Bridge, the Bay Bridge, La Guardia international airport, LAX, Anchorage international airport, Hoover Dam, Grand Coulee Dam, and the Interstate Highway system just to name a little bit of what we built. China built all of that and more in three years – and they’re still building. 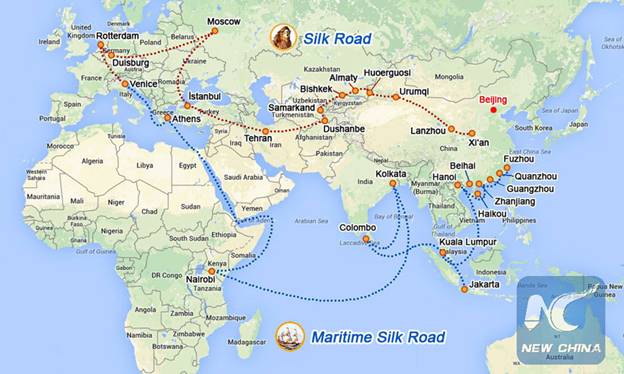 China has the largest construction project in the history of the world going on now. China is building a 7,500-mile-long standard gauge railroad from Beijing to Madrid, across Central Asia and all of Europe. It’s under construction now. We can’t get a railroad built from Sacramento to Los Angeles because of mostly Republican obstructionism.

What has the United States built in the twenty-first century? We’ve built a few miles of border fence to keep people out. That’s BIG THINKING! We should be building bridges instead of walls. 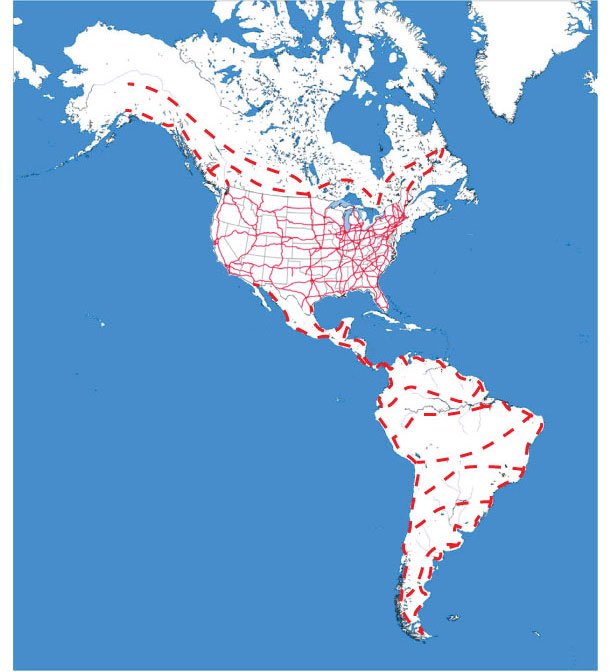 In the twentieth century, the United States built the Interstate Highway System. That system has become the model transportation system for the whole world. We should extend that system from Anchorage, Alaska down to Santiago de Chile and all points in between – and include a Green Power Grid to power the system instead of fossil fuel. 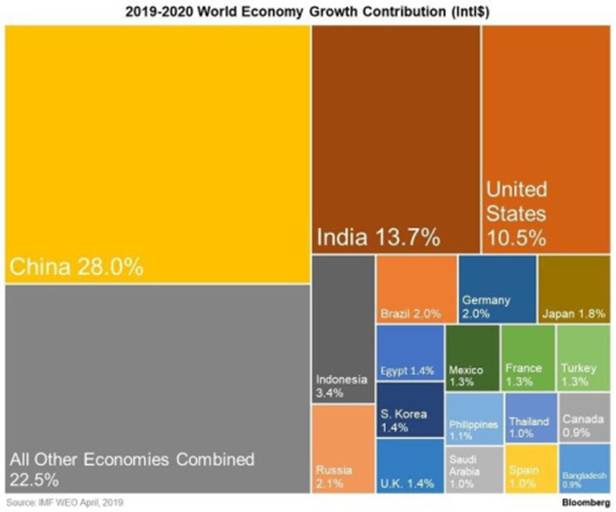 While a few American high-tech companies are squawking about some electronic gizmos that will be e-waste in a couple of months, China is making long-term investments that will be paying off for them for generations and generations in the future.

The Republicans spent 8 years of the Obama administration obstructing everything Obama tried to build just to sabotage his presidency. Then they spent another 4 years of the Trump administration trying to undo what little Obama did accomplish. In those twelve years that the Republicans wasted on obstruction, China built 4 American centuries worth of infrastructure. How are we going to get tired of winning in this race against China if half of the team is tripping, obstructing, and sabotaging the other half?

The Democrats should be pointing out to the American public, and the Republicans in congress, what Republican tax cuts and obstruction are really costing us!