McClintock is a climate change denier! 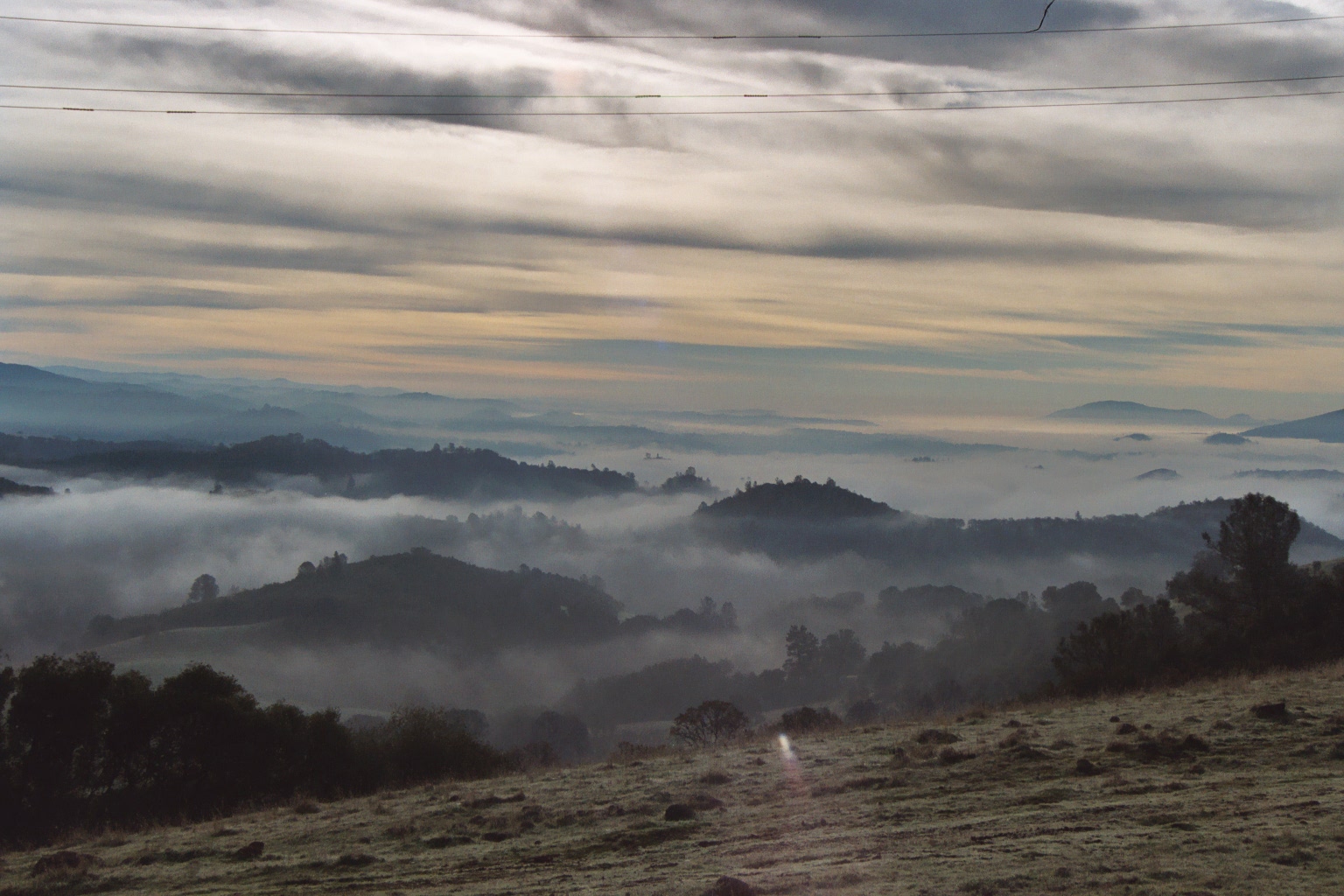 McClintock is a climate change denier!

McClintock believes global warming is not a threat.  April 7, 2014, McClintock online at breitbart.com:

“… the planet has been warming–on and off–since the last ice age….   Until the earth begins moving into its next ice age, we can reasonably expect it will continue to warm gently….  Droughts are nature’s fault and beyond our control.”

And so are the majority of the Republicans:

Climate change is happening, humans are the cause, and a shocking number of congressional Republicans — over 56 percent — deny or question the science. ….170 elected representatives in the 114th Congress have taken over $63.8 million from the fossil fuel industry that’s driving the carbon emissions which cause climate change. They deny what over 97 percent of scientists say is happening — current human activity creates the greenhouse gas emissions that trap heat within the atmosphere and cause climate change. And their constituents are paying the price, with Americans across the nation suffering 500 climate-related national disaster declarations since 2011.

Make no mistake, climate change is real and attributable to human activity.  The majority of scientists from around the world agree:

“Our survey indicates that an overwhelming majority of scientists across disciplines believe in anthropogenic climate change, are highly certain of these beliefs and find climate science to be credible.   … scientists who are climate change skeptics are well in the minority.”

Listen to the CLIMATE SCIENTISTS!

The science says that humans are causing global warming is the position of the Academies of Science from 80 countries plus many scientific organizations that study climate science.  More specifically, around 95% of active climate researchers actively publishing climate papers endorse the consensus position… The greater the climate expertise among those surveyed, the higher the consensus on human-caused global warming.

The Paris Accord was not a “deal”

There was no requirement to meet specific measurements and no penalties for anything.  It was a volunteer agreement to do the best each country could do.

Concerned people voiced their disapproval of Trump’s announced withdrawal from the accord:

“Donald Trump is making a shameful and historic mistake. Our grandchildren will look back on with stunned dismay at how a world leader could be so divorced from reality and morality. He is abandoning millions of Americans who will bear the brunt of climate disruption — from record floods to droughts and hurricanes that destroy people’s homes and livelihoods.

Leaving the agreement is also an outrageous abandonment of American leadership. The move puts the Trump alongside Syria’s Bashar Al Assad as one of only three world leaders keeping their countries out of the climate accord. With almost 70% of Americans supporting the Paris Agreement — including majorities in every state — it’s clear that Donald Trump’s reckless action is completely out of step with the wishes of most Americans.”   — From the Sierra Club

Gov. Jerry Brown called President Trump’s decision to withdraw the U.S. from the Paris climate accord an “insane move” and said “California will resist because his effort is misguided.”… “He’s wrong on the facts. California’s economy and America’s economy are boosted by following the Paris agreement,” Brown said in a call to reporters with U.S. and global experts on climate change. “Trump is wrong when he says this is bad for jobs. It’s good for jobs — the jobs of the future.”

McClintock was wrong again!  He praised Trump for leaving the Paris Climate Accord.

What does climate change mean to our community and California?

Cherries, almonds, pistachios, walnuts and other fruit trees need a certain number of “chill hours” in the winter in order to produce a crop.  Chill hours have been steadily going down year after year as has the crop yield.

“In 2015, California’s pistachio industry was hit hard by a lack of chill hours. As a result, the crop was nearly split in half. The UC system and the pistachio industry have invested about a million dollars to figure out how to cope with warming temperatures.”

A slow-moving emergency is lapping at California’s shores – climate-driven sea-level rise that experts now predict could elevate the water in coastal areas up to 10 feet in just 70 years, gobbling up beach front and overwhelming low-lying cities. …. . Roads, bridges and railways along the coast from Mendocino to San Diego will be abandoned and relocated inland….. San Francisco’s Embarcadero and low-lying cities such as Huntington Beach will flood more frequently and more severely.  Read more at:

If McClintock continues to deny the science, then how can he help our community and our state?