McClintock is not concerned that his actions could result in another Great Recession and your financial security would be at risk! 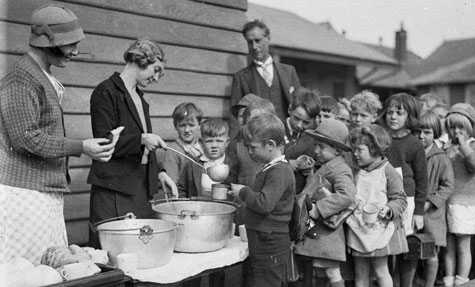 McClintock is not concerned that his actions could result in another Great Recession and your financial security would be at risk!

The Republican-dominated House recently passed HR10, the Financial Choice Act.  The vote was 233 Yea (all Republicans) and 185 Nay (all Democrats).  McClintock co-sponsored this bill and voted yea for passage on June 8.

If the bill becomes law, “it will represent a huge defeat for the American public and increase the possibility of another financial crisis” said Rep. Jim Himes, D-4th District.  “The Financial Choice Act attempts to undo all of the protections we have instituted… It strips power away from the (Securities and Exchange Commission) and the Consumer Financial Protection Bureau; makes it easier for banks to gamble with taxpayer money …”

“This is a dangerous piece of legislation…”   This bill would repeat recent history and put Americans at risk of losing millions by taking “referees off the field.”  Said Steny Hoyer, the House minority whip said on the House floor on Thursday.

The financial crisis happened because:

In response to the financial crisis of 2007-2008, the Dodd-Frank Wall Street Reform and Consumer Protection Act was passed in 2010.

What does HR 10 do to the Dodd-Frank Act provisions?

“It’s shameful that Republicans have voted to do the bidding of Wall Street at the expense of Main Street and our economy,” said Maxine Waters, currently the top Democrat on the House Financial Services Committee.

“The Wrong Choice Act is … an invitation for another Great Recession, or worse,” said California Rep. Maxine Waters.

Remember,   your representative in the House, Tom McClintock voted for this bill.  We need to replace him with someone who cares about our financial security!