McClintock is not the person to protect our public lands! 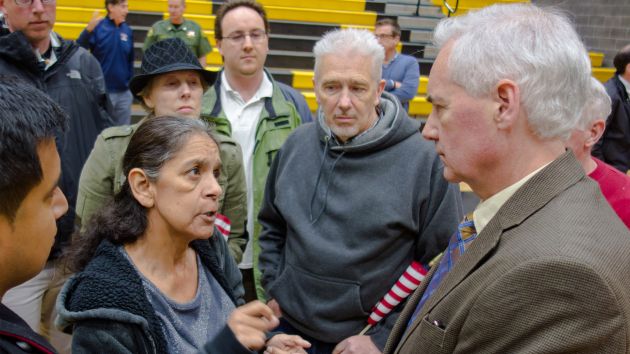 McClintock is not the person to protect our public lands!

A number of organizations have recognized Tom McClintock (R-CA04) as being an enemy of public lands and the environment.  His voting record confirms their assessment.  Below are excerpts from a couple of environmental groups and several House Bills he voted for, and more, all exemplifying his anti-environmental stand.