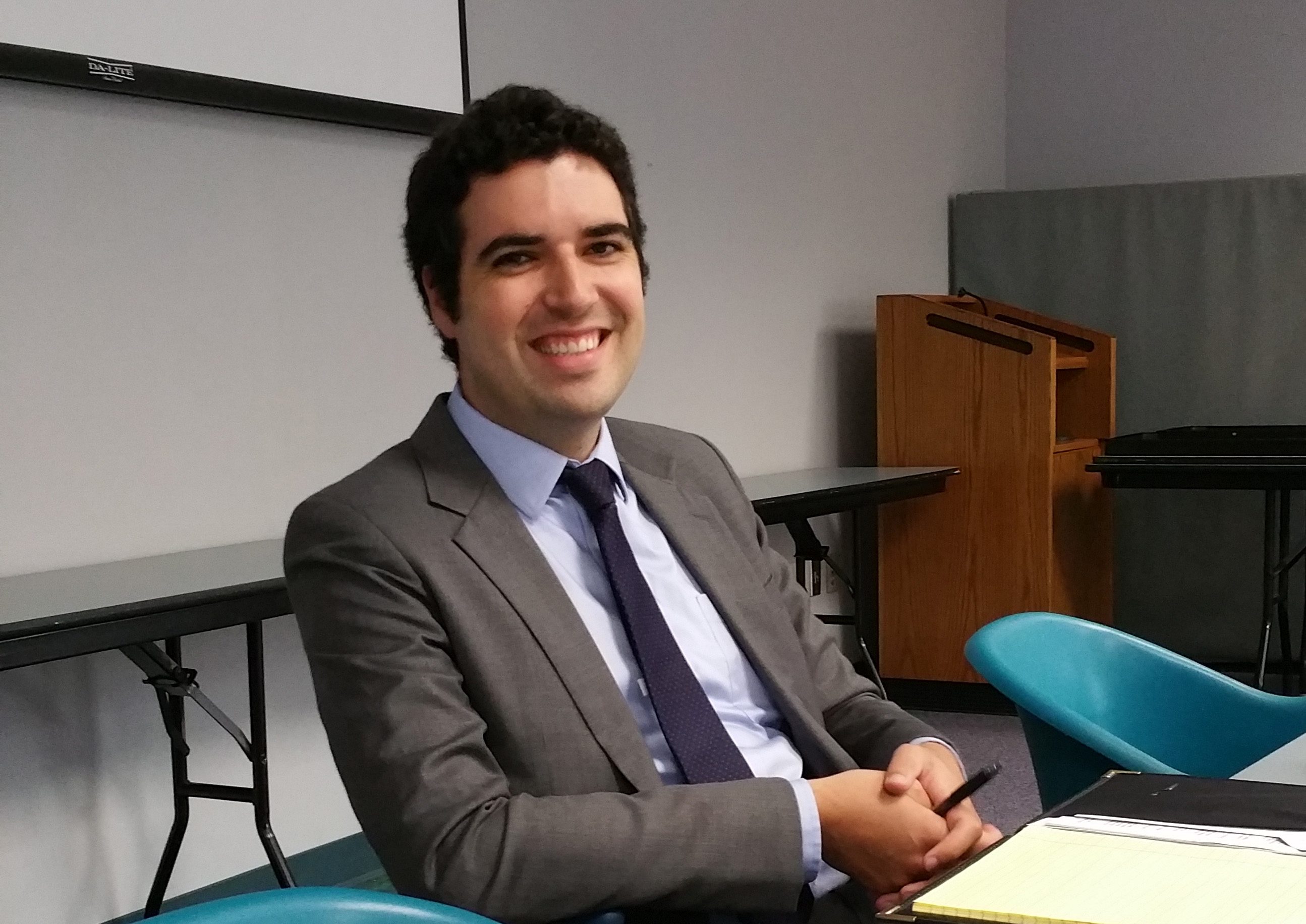 Do you want to let Tom McClintock know what you think of his views and actions?

I’d like to encourage you to attend the monthly staff meeting. This is a great opportunity to let McClintock know what you think about his actions.

Every month, Tom McClintock sends a staffer to represent him at the different counties in CA04 (10 counties in all). For Calaveras County, these meetings are held on the fourth Tuesday of the month, 12:30 pm, in the Cheesebrough Room at the San Andreas Central Library. Matt Reed is the staffer who conducts the meetings for Calaveras County. He’s a very good listener, is extremely nice and polite, and seems to take thorough notes on comments, complaints, and questions. During the meetings, he often states McClintock’s views and defends them very well.

Attendance varies in size and usually consists of both McClintock supporters and non-supporters. One thing that you can count on is everyone’s willingness to state their opinions. Matt is just there to document attendee concerns, answer questions, occasionally commit to get back to the attendee, and make sure that everyone gets a chance to finish speaking their piece. Sometimes, however, Matt states incorrect information. Recently, I’ve called him on this on a couple of subjects.

One nice side-effect of the meetings is that it can be a great way to meet others in the county who you might not have met before.

At the July meeting, there was a small group of like-minded non-McClintock supporters. All were in agreement as we discussed the following:

We must let McClintock know what we believe in, what we do and do not want from our government, and what we want him to do for us. Let’s have a show of strength from the citizens in this County.