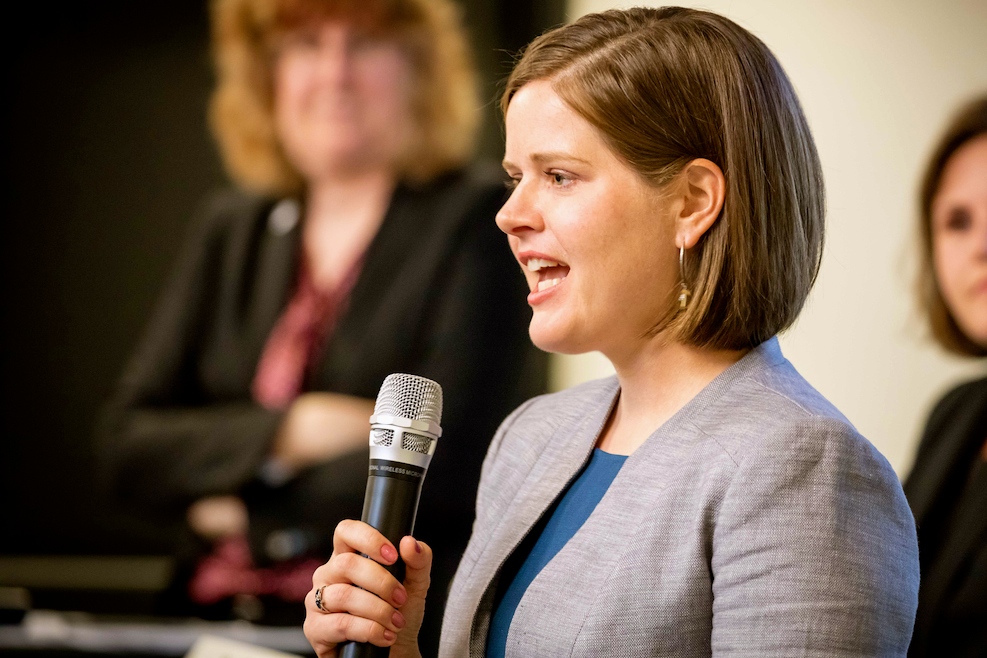 The objective was to replace our current representative (or should I say non-representative) with someone who has positions on the issues that are in line with ours. We wanted to focus all our support efforts behind one candidate so that person would be assured of being one of the top two winners in the primary and then go on to win the election in November. After listening to the candidates for months and grilling them one-on-one, most of the executive members of the 10 county Democrat Central Committees voted for Jessica Morse to lead the fight. That is why the California Democratic Party endorsed Jessica.

It seems that the other three people running for the CD4 seat have let their egos and delusions of grandeur get the better of them.

The two other women that had been running along with Jessica for the past several months had promised to step aside if one of them received the CDP endorsement. But they changed their minds and decided to continue to run this only dilutes the efforts of the democrats to all get behind one candidate. I guess they forgot the original GOAL.

And if that wasn’t bad enough, just before the filing deadline, another democrat entered the race. I read the article about his candidacy in The Calaveras Enterprise, April 12. I have watched all the videos on his website. My conclusion on this man: a self-promoting, phony, blowhard.

We need to stand behind and fully support Jessica Morse. That means knowing about her so you can talk to as many people as possible and promote her as the best candidate and the most likely to be in the #1 or #2 spot in the June Primary.

I implore each and every one of you to read her positions and call your friends and family in the District and explain why Jessica is the person to vote for in June.

Over April 24 & April 25, Jessica Morse will be in at several locations in Calaveras County: Murphys, Angels Camp, and Valley Springs.  Also, as we hear of her local appearances (including in Amador and Tuolome), we’ll add them to our calendar.