Does Tom McClintock hate women or does he just not care? 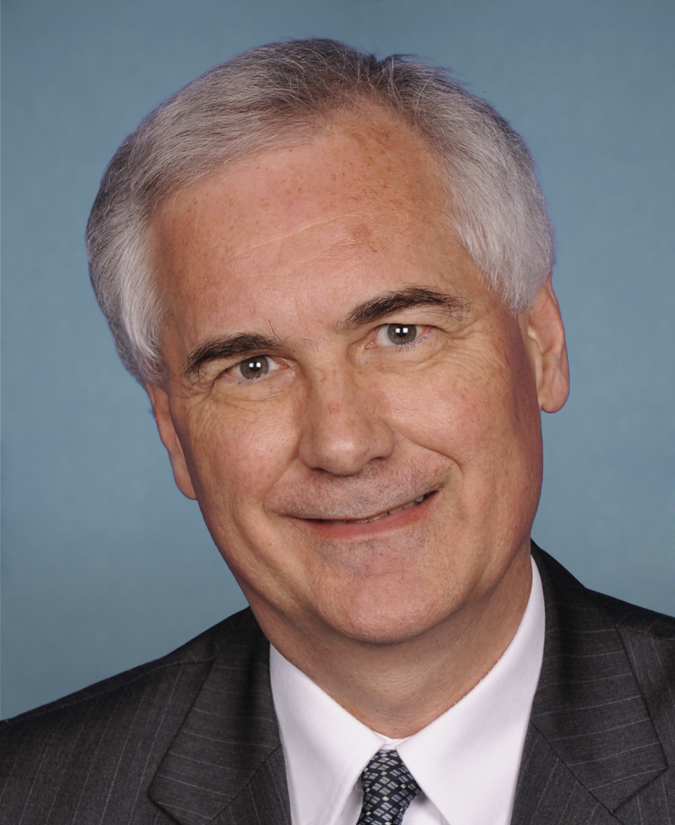 Does Tom McClintock hate women or does he just not care?

Congressman McClintock has a long history of voting in opposition to issues vital to women. A five minute search of the internet reveals that in his entire history McClintock has voted against the rights of women in every case!

Beginning in 2006, as an Assemblyman from Southern California, he voted against a bill (California AB 2555 Wage discrimination Penalties Act) which would impose penalties on employers who practiced gender-based wage discrimination. This bill passed the California Legislature by a three to two margin, but McClintock was opposed.

McClintock has consistently voted against the Equal Pay for Equal Work bills. In 2009 he voted against the Lillie Ledbetter Fair Pay Act of 2009 (S 181). What could you possibly have against paying women the same as a man for doing the same job? This bill passed the US House by a three to two margin, but McClintock was opposed.

In 2013 McClintock voted against the Violence Against Women Reauthorization Act (S 47). This bill passed the Republican-controlled House by a vote of 414 to 9 !!! Imagine, only nine congressmen out of 423 thought it was not necessary for the Federal government to oppose violence against women. McClintock was one of the nine!

McClintock has consistently sponsored bills to defund Planned Parenthood. His reason for this position is that Planned Parenthood performs abortions and the funds could be redirected to community health centers to provide the same care. This is simply not true. Many community facilities are not equipped, not staffed with the appropriately qualified personnel, e.g. OB/GYN trained doctors, or are out of capacity. The CBO has estimated that defunding of Planned Parenthood would result in 650,000 women losing their healthcare. In McClintock’s district many of the 8,000 of his constituents who depend on Planned Parenthood will be without health care.